Versatile working actor and award winning filmmaker, Clint Carmichael has entertained audiences for over two decades. A native of Los Angeles, Carmichael was in film school at San Francisco State University when he saw a production of “The Rivals” at A.C.T. and decided, “Yeah, I want to do that.” Upon returning home to L.A., he began studying with renowned acting coach, Milton Katselas, at the Beverly Hills Playhouse. Acting work soon followed as he was cast in commercials, episodic television and film. A 6’4, 230-pound former competitive swimmer, lifeguard and ski instructor, Clint’s athletic ability and look was also perfect for many of the live stunt shows at Universal Studios Hollywood and he was cast in many of their top rated shows, such as: The A-Team, Miami Vice, Conan, Wild, Wild West and Terminator T-2 live shows. His relationships in the stunt community continue to this day.

Equally at home on stage, Carmichael has appeared in many world premieres, as well as critically acclaimed productions at the Hudson, Court, Matrix and West Coast Ensemble theaters. As a five-year member of the West Coast Ensemble, Clint performed in main stage productions and served in the writers’ and directors’ labs developing original works for the stage and as potential source material for film production. Notable stage appearances include the critically acclaimed world premiere of Christopher Hart’s “Teeing Off”, “The Precipice” with Sharon Lawrence, the world premiere of Ken Lippman’s “Eddie Quinn,” the West Coast Premiere of “Love & Anger” with Ian Buchanan and the Matrix Theater production of “Johnny on the Spot” with Richard Burgi. 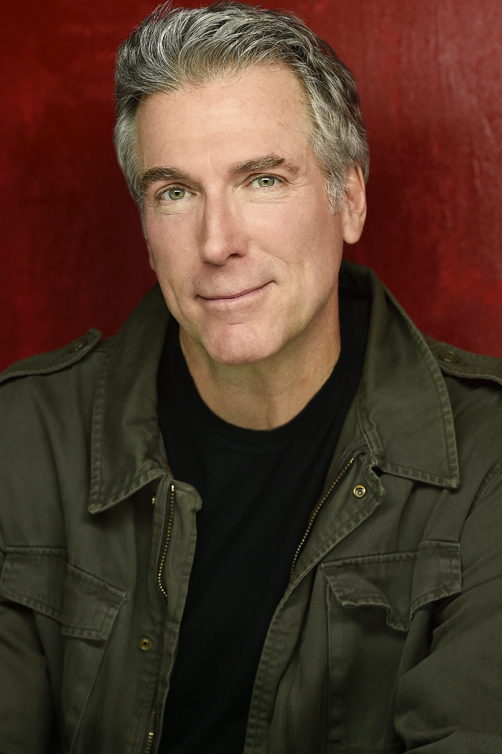